Surrogacy for HIV in Cyprus

Surrogacy for HIV in Cyprus 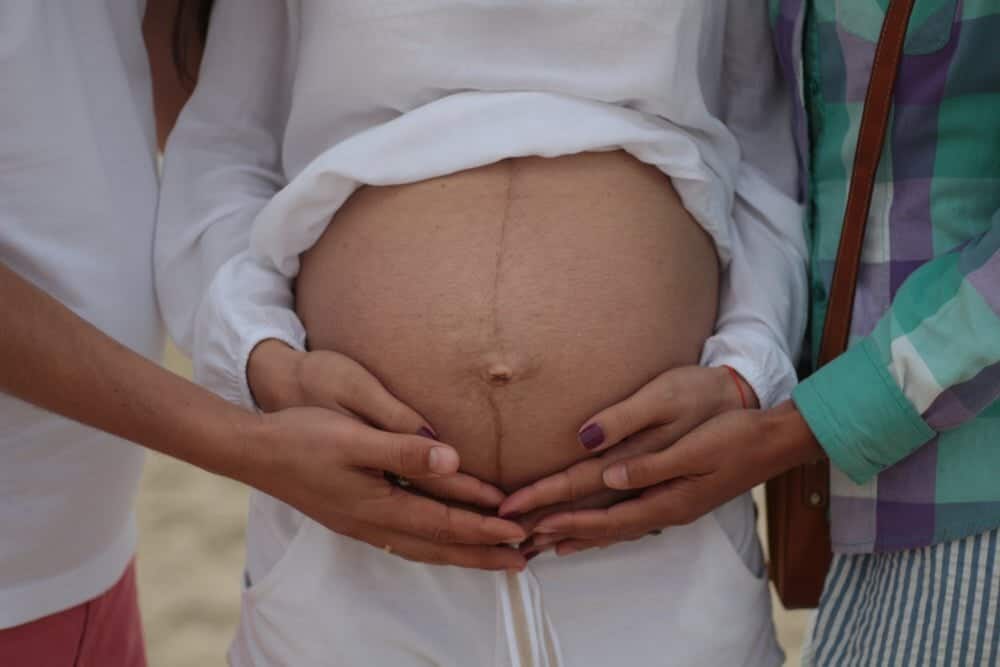 In Cyprus, anyone or any couple can become an HIV surrogate, depending on the results of their blood tests for viral load (as mentioned in the provided medical documents). In this way, even HIV-positive couples who don’t want to pass the illness on to their offspring might finally realize their lifelong dream of starting a family.

Moreover, before being used in the IVF process, the sperm from the HIV-positive male partner is thoroughly cleansed in the lab. The complete washing of the sperm ensures that no infection is passed on to the progeny.

On the other hand, the Surrogate Mother in Cyprus will be given antiviral medicine prior to the embryo transfer and for a few weeks afterward to provide additional protection. Besides, it is safe to take this medication for the duration of the first trimester of pregnancy.

Also, as the best surrogacy agency in Cyprus, we truly believe that every couple and individual, regardless of their sex, religion and health status, holds the right to form a family via surrogacy.

There are instances when couples or individuals infected with HIV enquire for surrogacy for HIV in Cyprus. The good news is that even if the chances are still minimal, it is still a feasible process for most, if not all of these people. If the male partner is HIV positive but the female partner is not, the couple can still have the kid through surrogacy for HIV carrier in Cyprus without having to take any health risk.  Down below, we list down the key steps involved in the same procedure.

Sperm washing is the pre-IVF process that is most frequently performed during the start of the surrogacy for hiv cyprus. Even if it is a successful means of treating a viral infection, there is a potential of virus transmission. Sperm washing is the process of separating the sperms that will fertilize an egg from the seminal fluid, which is contagious and contains the HIV virus.

It has been demonstrated that the majority of the seminal fluid from HIV-positive men contains the virus. If the fluid and sperms can be separated or cleansed, the chance of catching HIV is almost nonexistent, even for the surrogate mother in Cyprus.

To be qualified for surrogacy for hiv cyprus, potential parents must still submit a CD4 report, which shows the parents’ viral loads. Moreover, your body’s CD4 cell count can be estimated using a blood test. That said, CD4 cells, a type of white blood cell, are essential for the immune system’s ability to combat disease.

A CD4 count of 500 to 1,600 cells per milliliter of blood (cells/mm3) indicates a healthy immune system. That said, a person is deemed to have AIDS if their CD4 count is less than 200 cells/mm3.

A milliliter (mL) of blood can be used to calculate the amount of HIV particles present using an HIV viral load test. “Copies” is another term for these particles. This test measures how well HIV therapy medications are controlling the infection and monitors how HIV spreads throughout the body.

It is desirable to have a decreased viral load test count since it indicates that the patient’s body is responding well to the medication. It also means that the person can continue with an HIV-positive surrogacy in Cyprus.

Consultations with surrogates and prospective parents

Both intended parents and surrogates will speak with our knowledgeable medical specialists about the surrogacy for hiv carrier in Cyprus. This would involve discussion on key aspects like previous health issues, required tests and future provisions in the surrogacy program in the same regard.

A sample of sperm will be delivered to the clinic by the parent who is HIV positive during this step. Moreover, all of the procedures will be supervised and managed by our partner IVF clinics in Cyprus.

The PCR HIV DNA assay will next be used to check the sperm for the presence of the virus. Depending on the results, the sperm and seminal fluid are separated using a centrifuge by “washing” the sample. Besides, Cryopreserved sperm is washed and suspended in fresh solution.

The sample will subsequently be delivered to a participating IVF facility (the clinic of the intended parents) for fertilization and embryo transfer.

Why you must count on us for best results?

We, at Surrogacy Care, will always make sure you are always in the supervision of experts while going with your aspirations related to surrogacy for HIV carriers in Cyprus. With the help of a group of highly qualified and experienced medical professionals, we fulfill our promise to give you the best medical assistance and care possible at every stage.

To Know more about our services and treatment procedures, connect over with our surrogacy coordinators today!

What a lovely reunion with some of our 2022 babies. Such a blessing to keep close touch💗 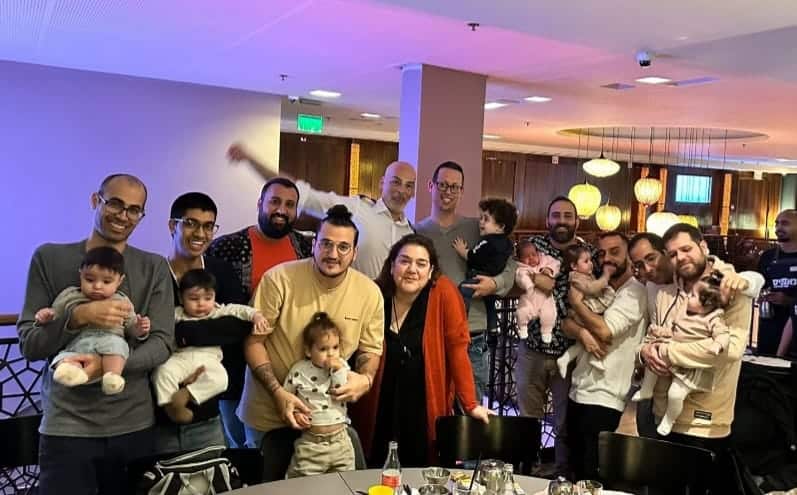